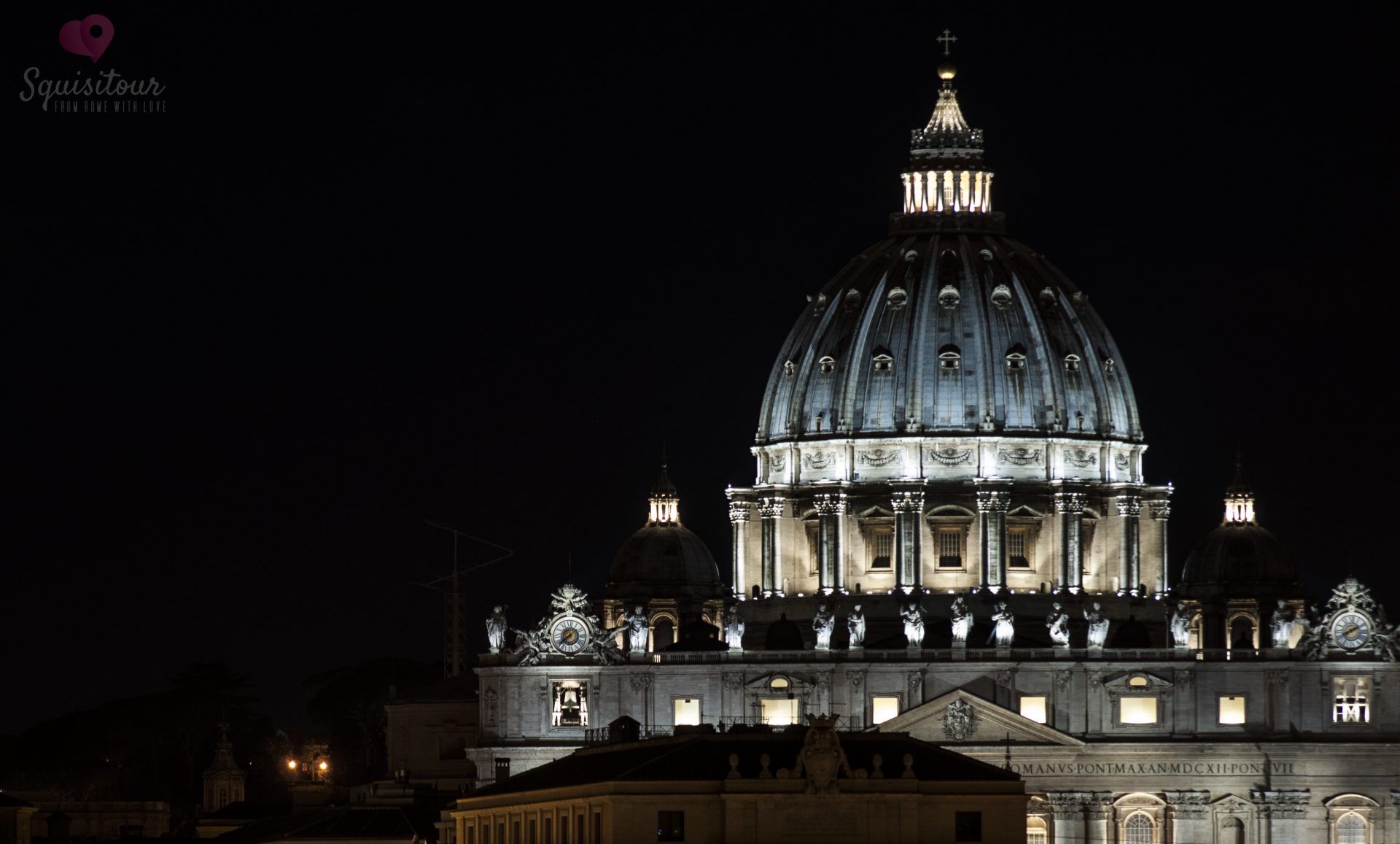 Follow Tom Hanks finding the way to save Rome! 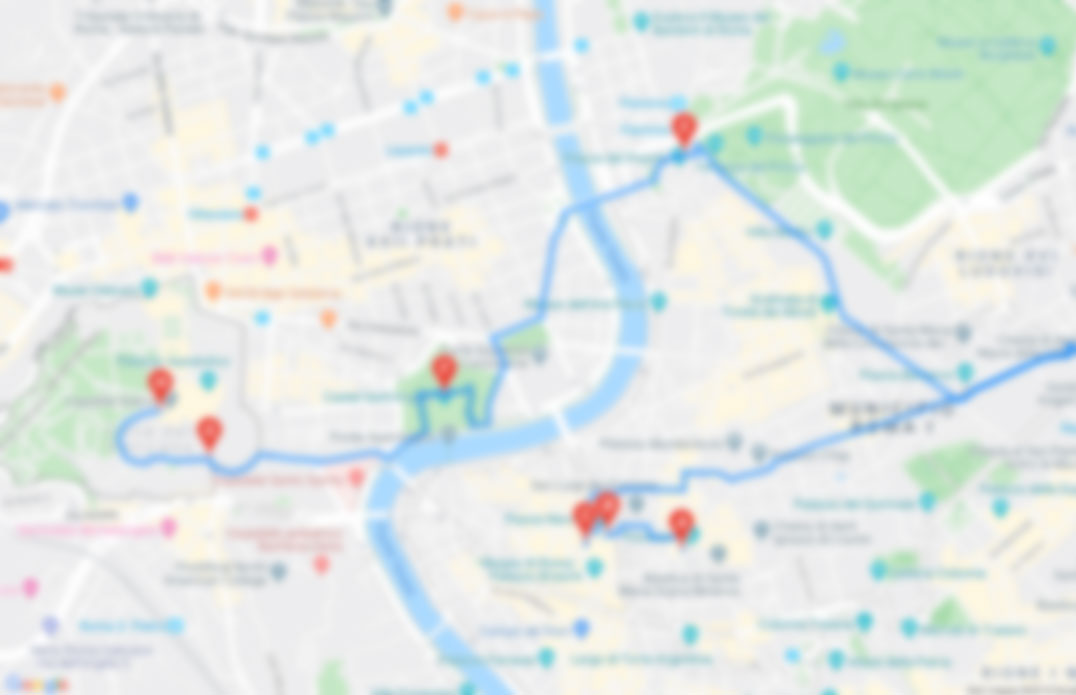 Follow Tom Hanks in his quest to save Rome!

Angels and Demons is the second of three films based on Dan Brown’s series of novels located in Rome. In the film Robert Langdon (Tom Hanks) helps to save Rome from an imminent explosion that could completely destroy the city of Vatican.

The tour visits all the places in Rome where Robert Langdon acted to save the city and you will live the most thrilling film moments. 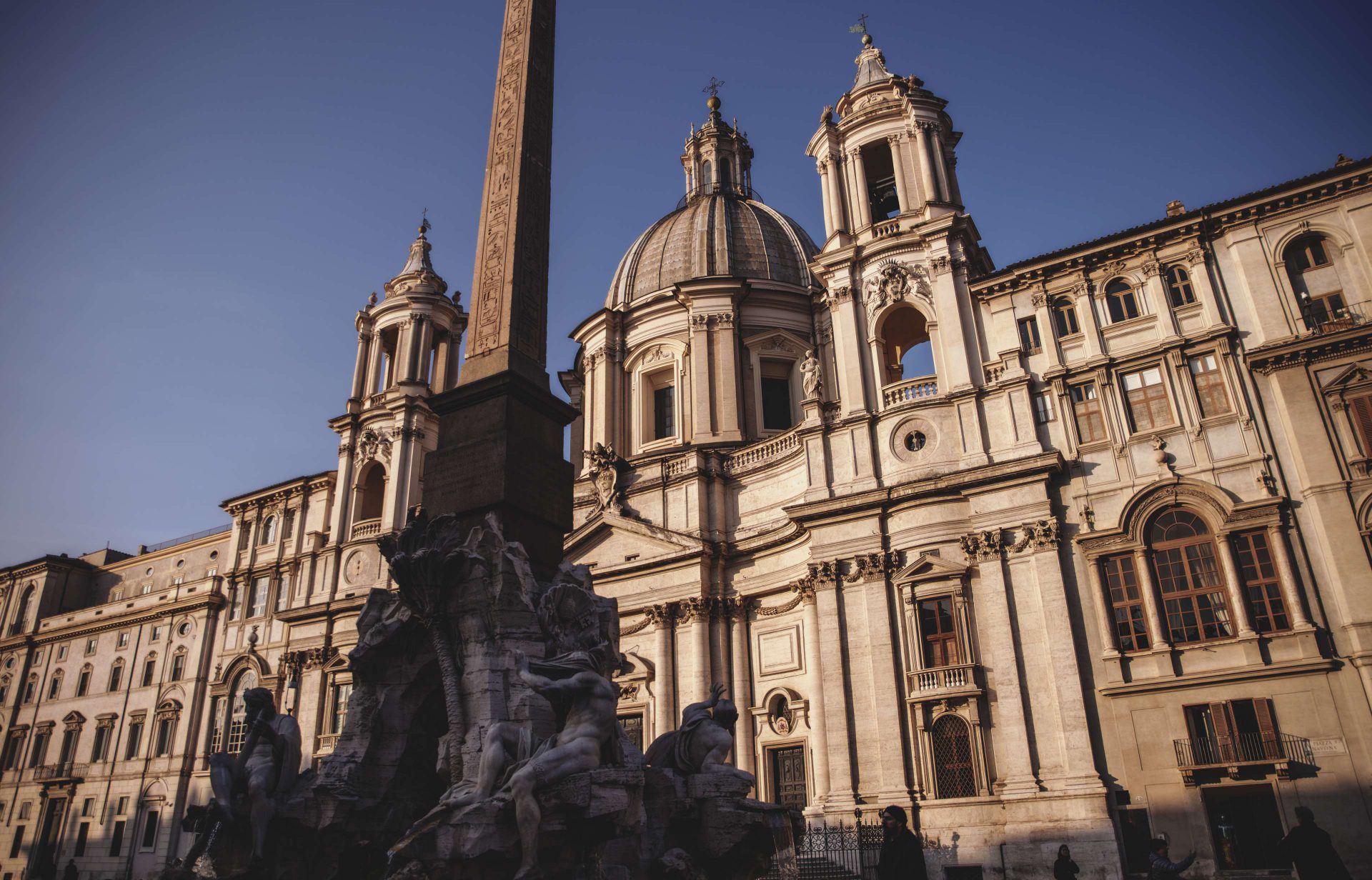 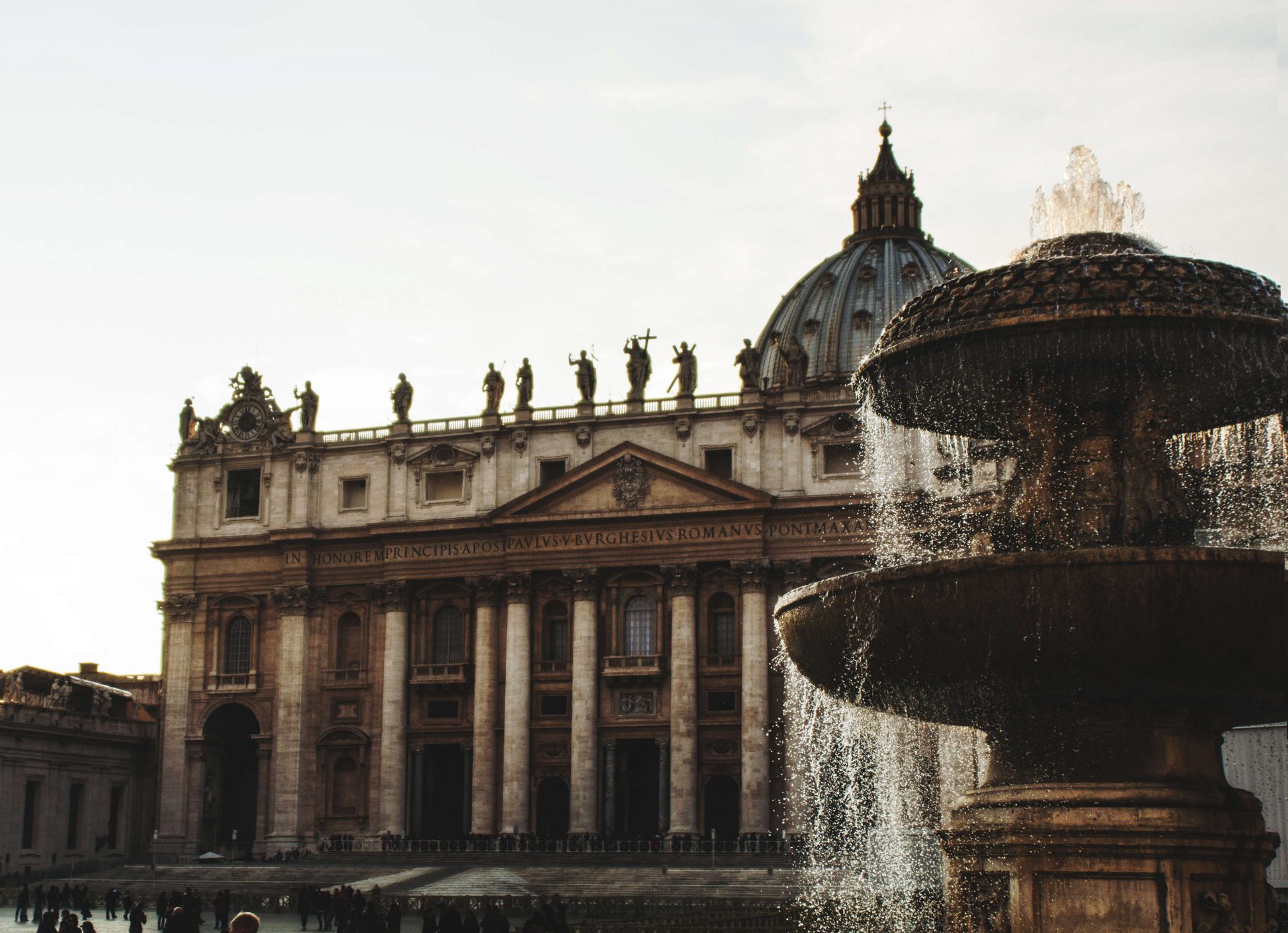 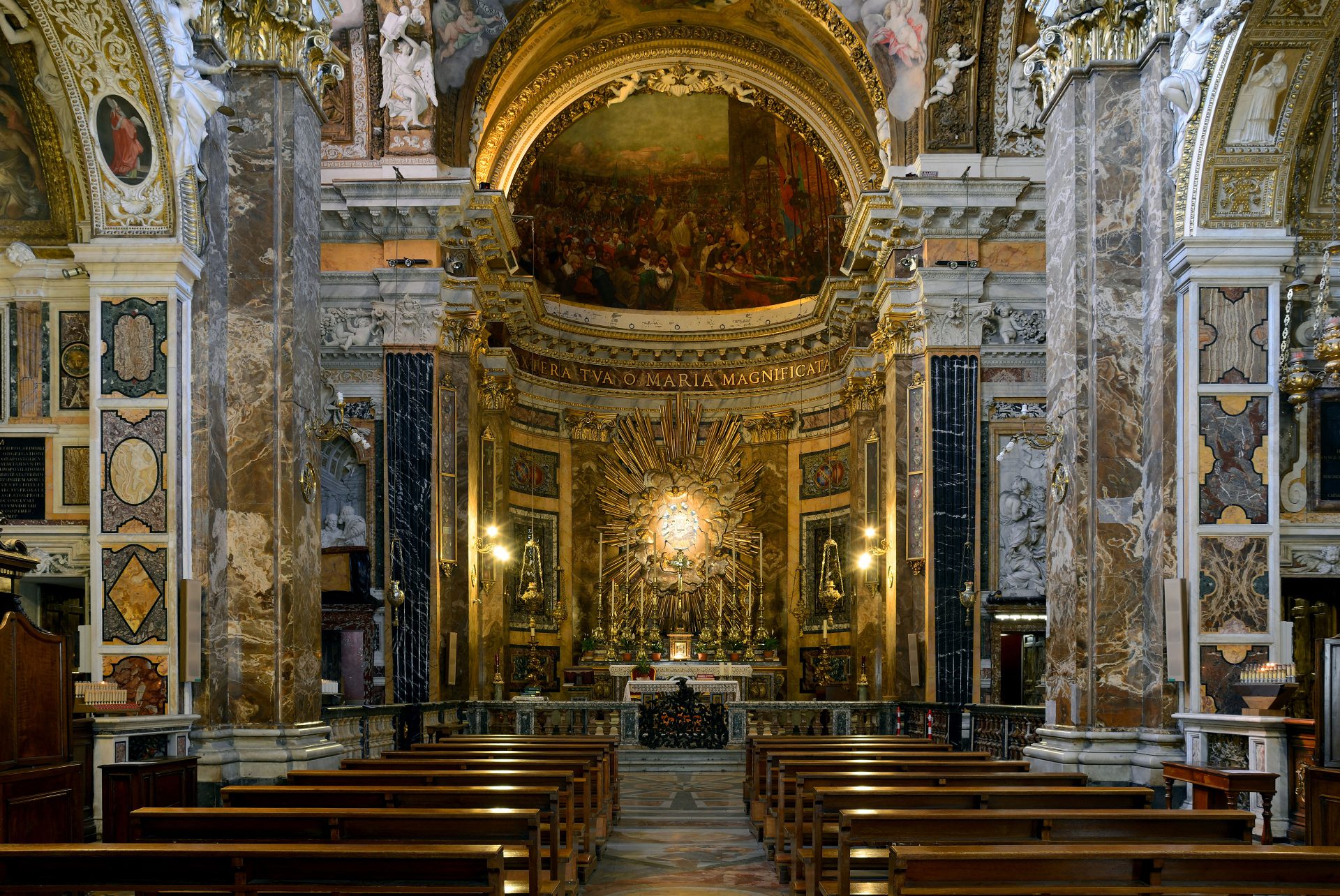 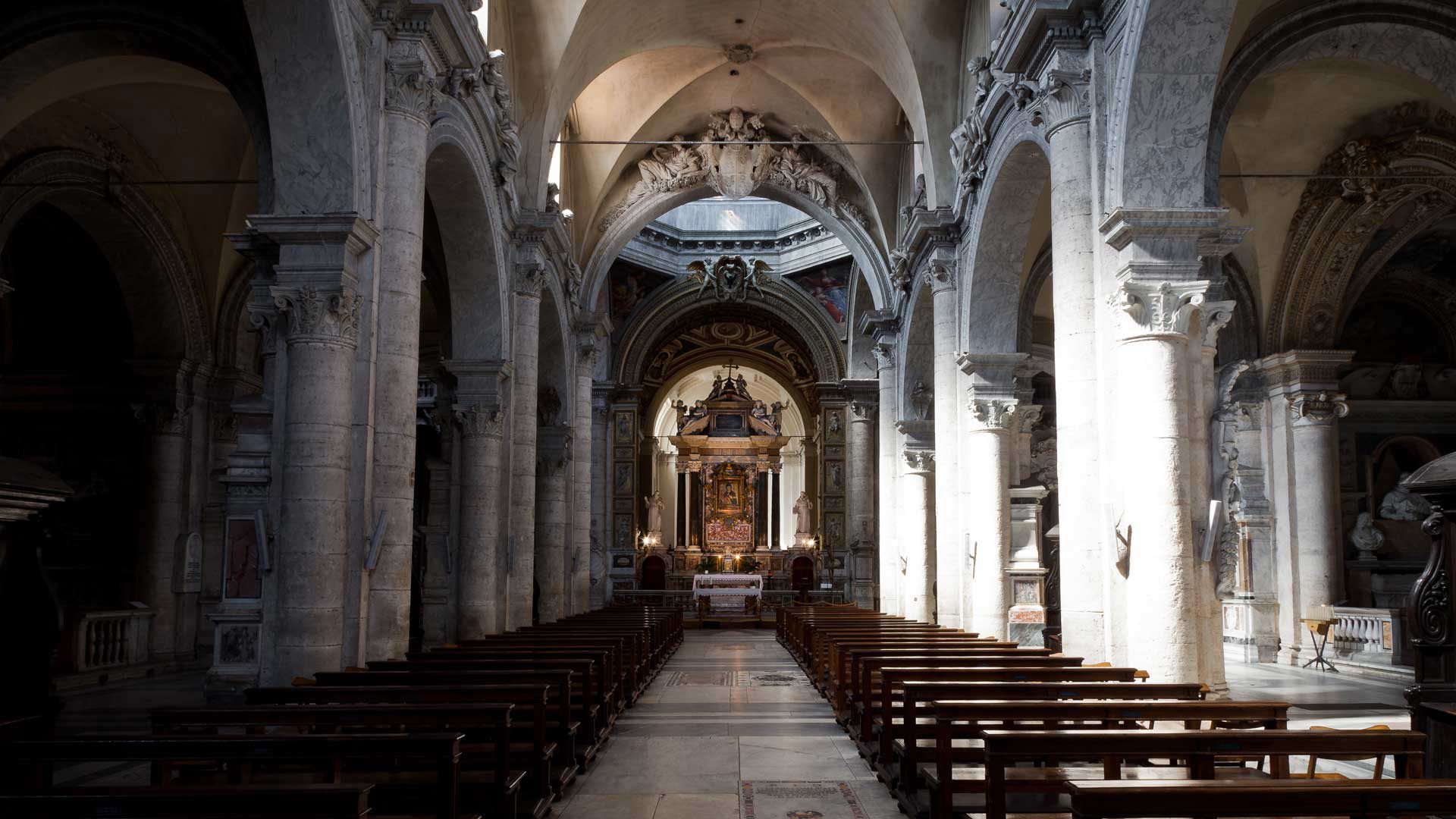 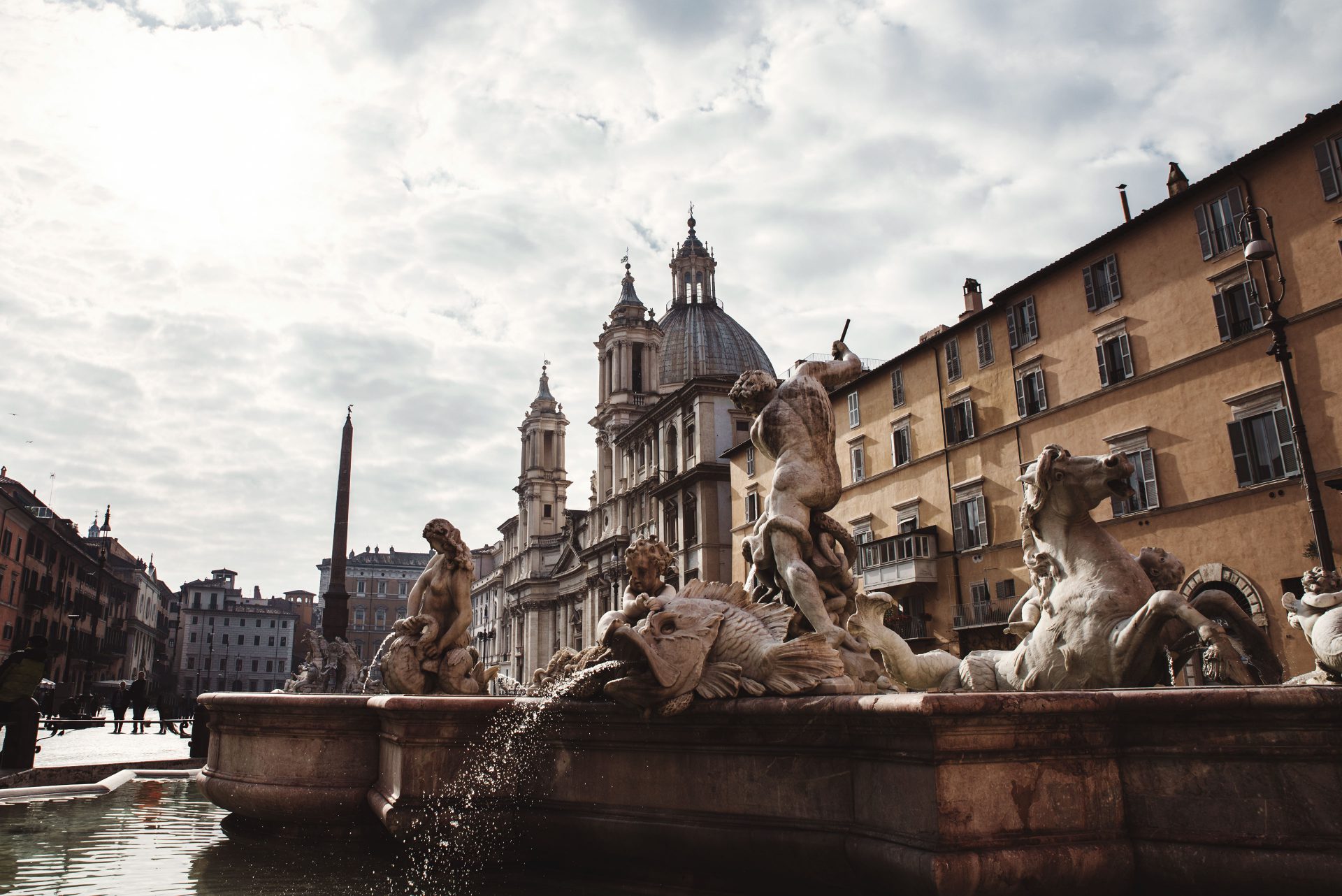 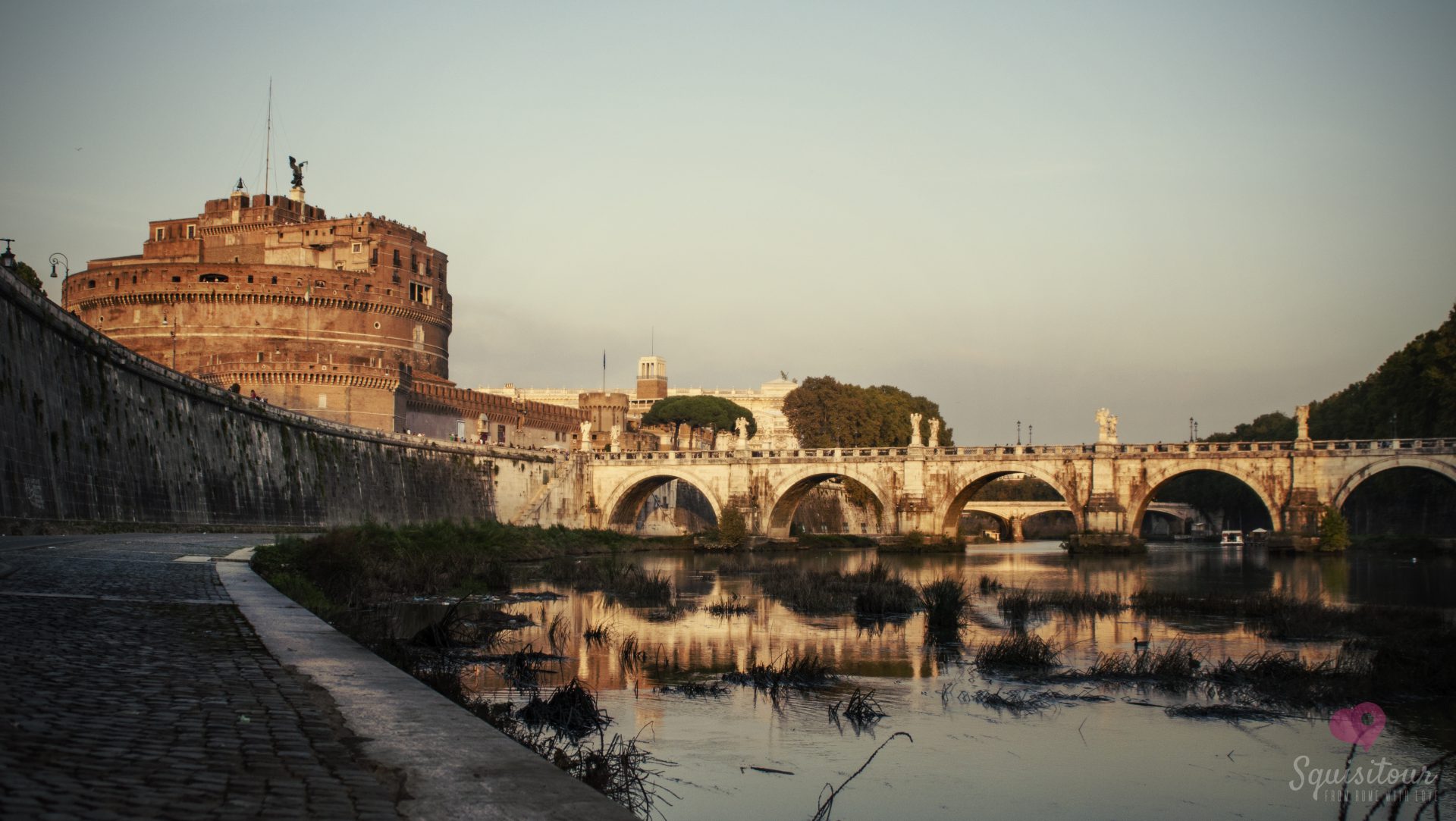 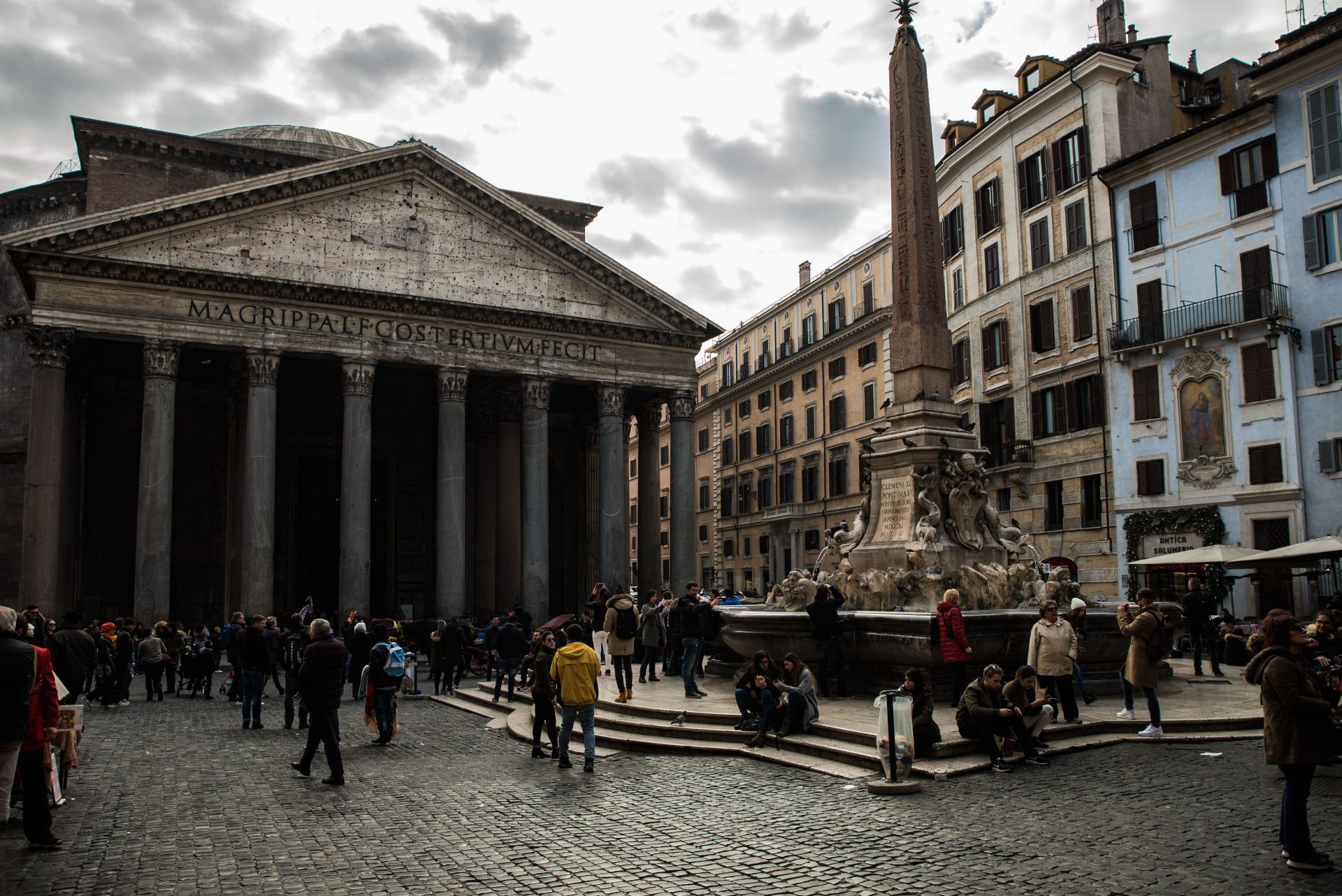 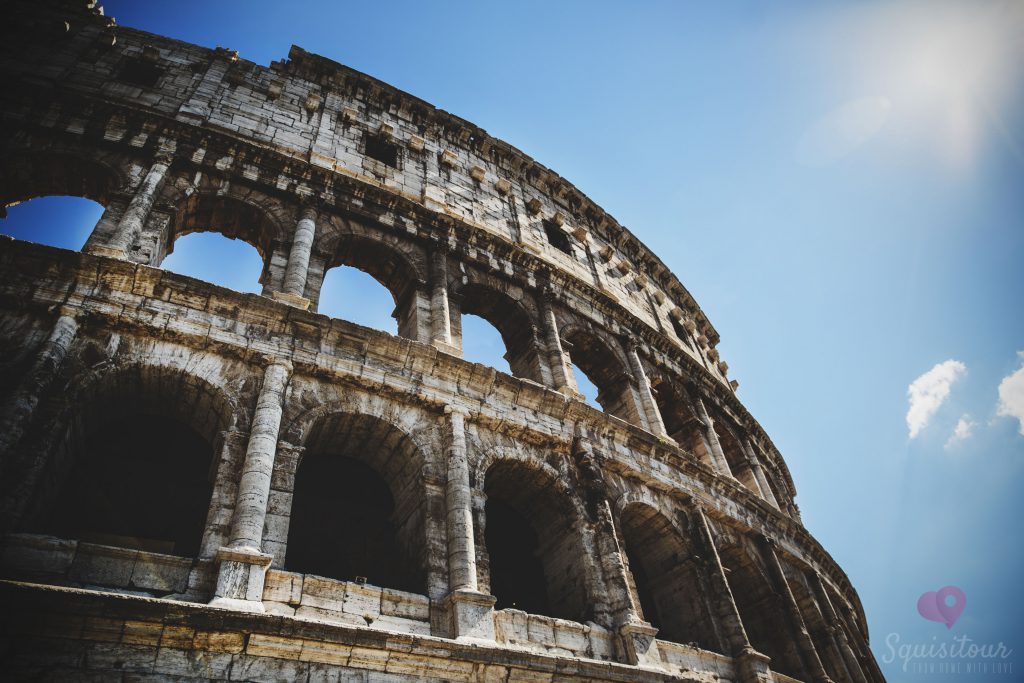 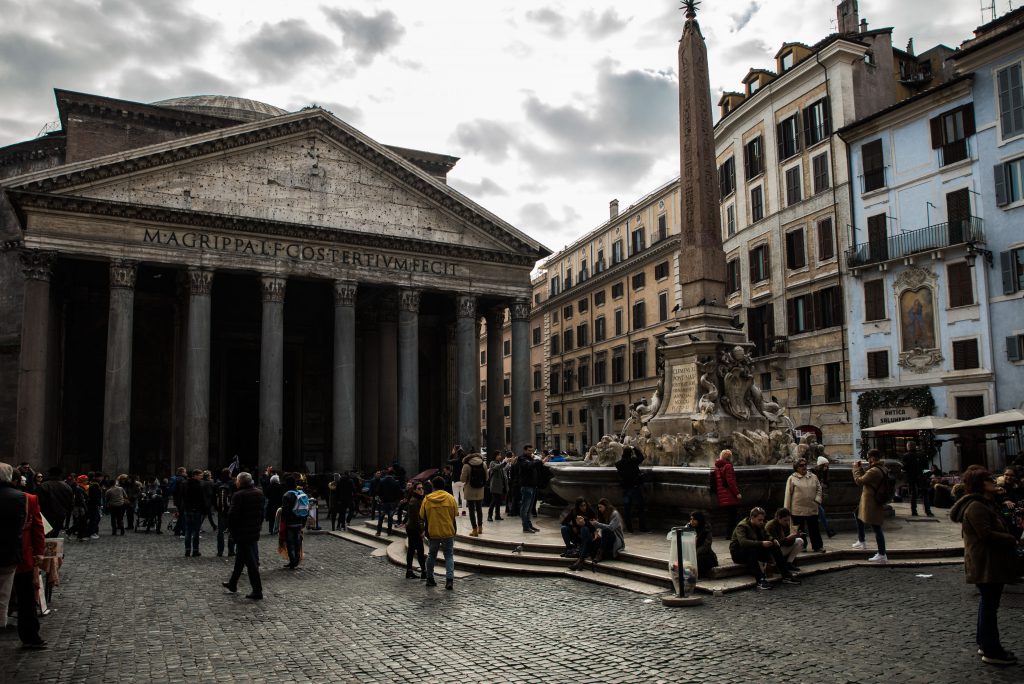 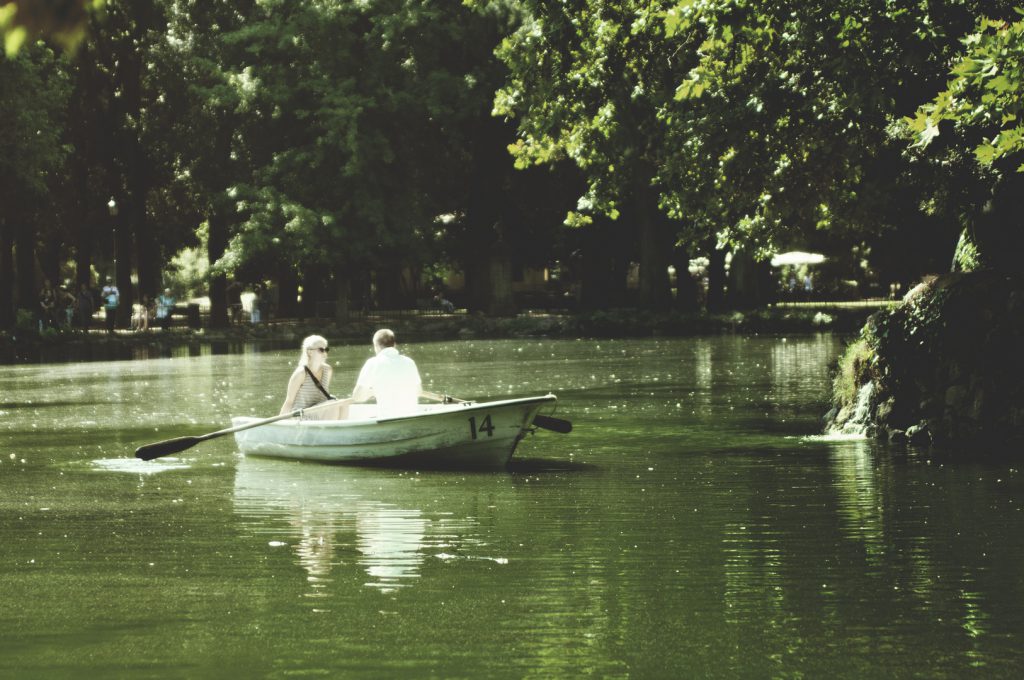